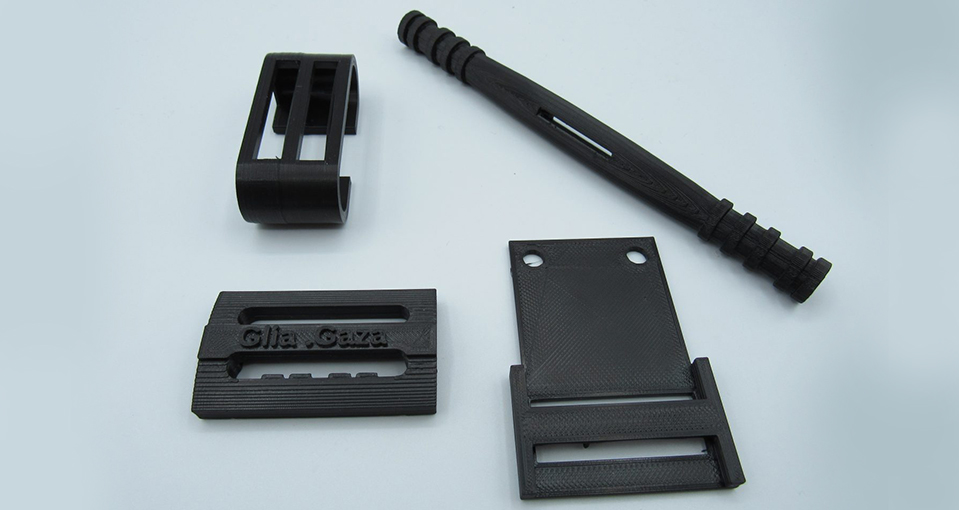 Project DIAMOnD (Distributed, Independent, Agile Manufacturing On-Demand) has joined the growing number of organizations which have committed to 3D printing aid for those Ukrainians injured by Russian troops.

With Ukraine still under siege by Russian forces, the Ukrainian Defense Ministry has called for wound-bandaging tourniquets to be shipped into the country, triggering initiatives across the 3D printing industry. Now Automation Alley’s Project DIAMOnD has added to these efforts, by mobilizing every 3D printer in its network to create tourniquet clips, which it plans to ship to Makershelp for assembly.

“The specific part the Ukrainian government needed was a tourniquet clip that cannot be easily produced using conventional means quickly because of turnaround times in mold making,” explains Pavan Muzumdar, COO of Automation Alley. “The 3D printers and the Onyx material we have available through Project DIAMOnD was a perfect fit for this application.”