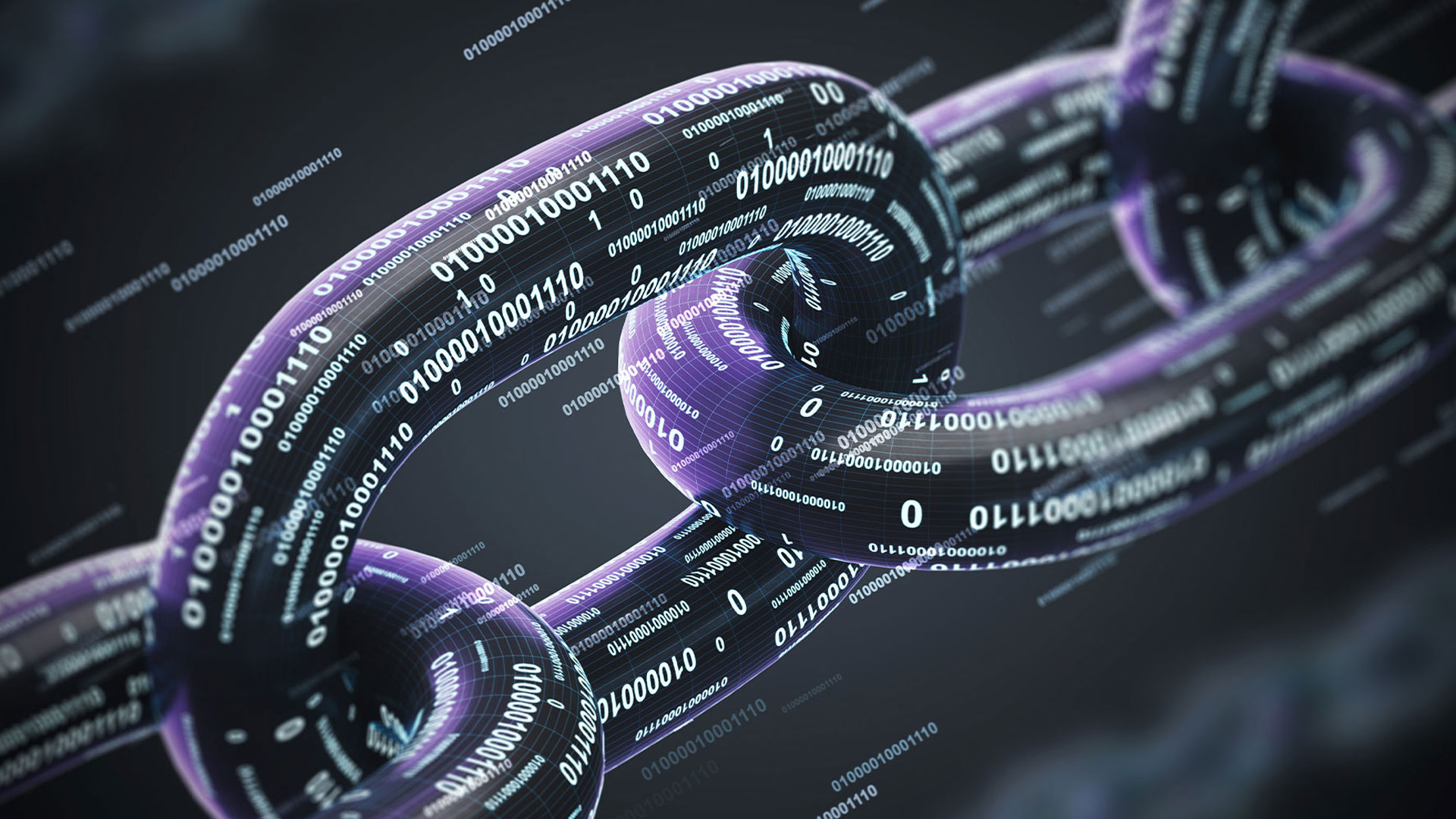 Some of the pressing challenges related to procurement and payables conveyed by key business users and teams during the study phase were:

The key business impact areas the study concluded were:

On the supply chain front, the investments in digital enhancements provided business growth differentiation for the manufacturer. Blockchain technology provided the business with procurement visibility and processing efficiency by harnessing the distributed data from the blockchain ledger. This allowed for accurate and inclusive decision making by the manufacturer and its multiple ecosystem participants.

The in-depth study of the manufacturer’s environment provided an opportunity to implement a holistic solution consisting of:

As a first step in the implementation, Tech Mahindra established a private blockchain network for asset tracking among the OEM’s ecosystem participants. The network operated as an in-sync distributed ledger, integrating the core systems of the OEM, its suppliers, third-party logistic providers, customs handling agencies, banks and other participants for the inbound production parts. Tech Mahindra then built a payments network targeting pain points in account receivables and account payables for procure-to-pay and order-to-cash instances of production parts and tools.

The OEM saw a cost reduction in administrative and operational activities by implementing real-time audit trails and self-executing smart contracts. A 40% reduction in processing cycle time was captured by eliminating redundant manual processing. The improvements in the digital process augmented the manufacturer and its vendor’s employee satisfaction scores. The optimized accounts receivable and accounts payable released working cash flow for the manufacturer and were allocated to network growth incentives.

The distributed blockchain system provided an increase in the business process transparency and procurement transaction speed for this manufacturer, increased assurance between multiple stakeholders during business-critical operations, protected intellectual property data through encryptions, and improved the governance (data and operational) process when compared to the manufacturer’s previous centralized system. Tech Mahindra recommends a distributed system or architecture for Automotive Original Equipment Manufacturers partly due to the distributed system’s design being complementary to that of the automotive manufacturing value chain.