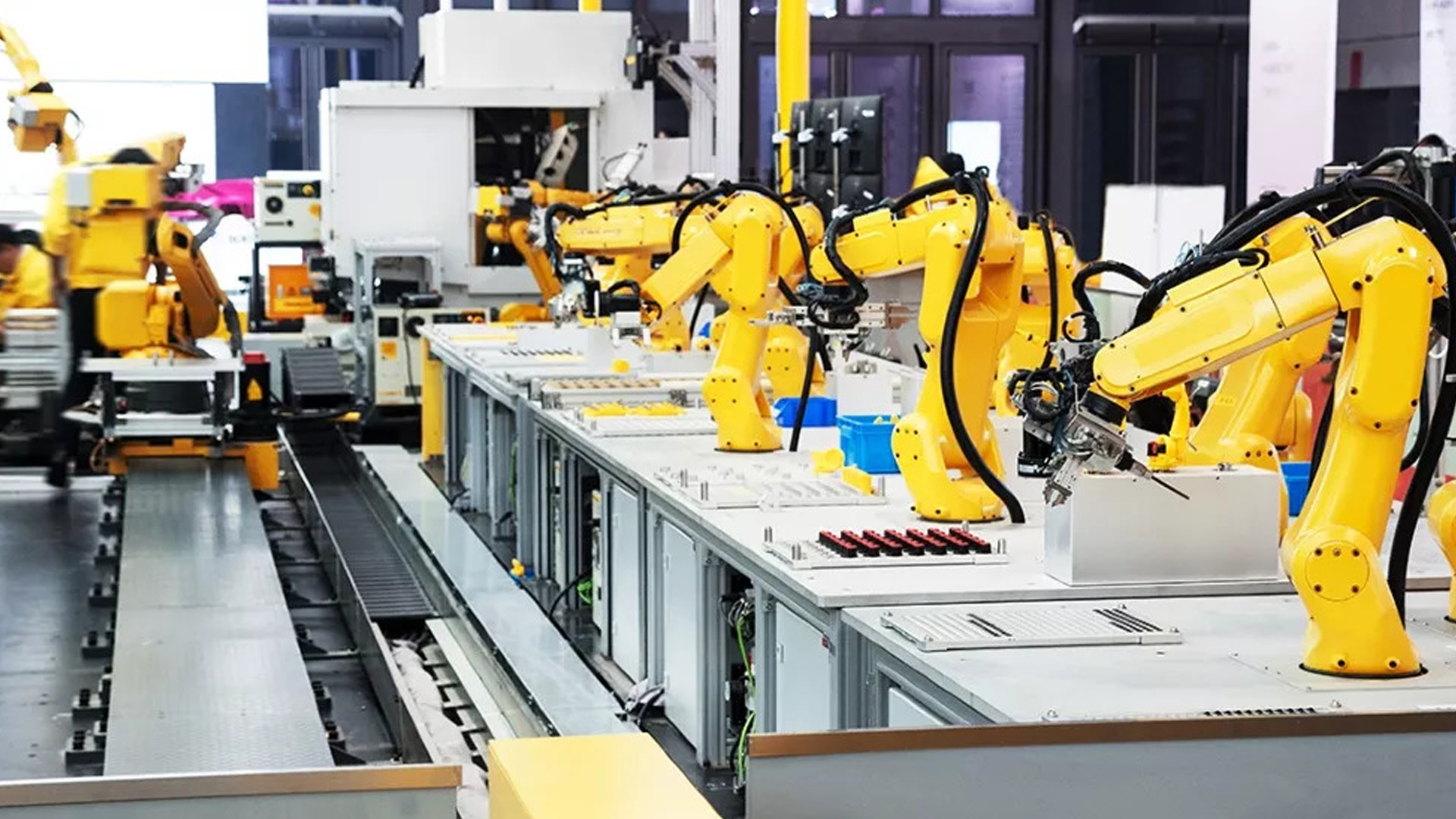 Project DIAMOnD (Distributed, Independent, Agile, Manufacturing On-Demand) is dedicated to improving manufacturers’ agility and resiliency by helping them scale up their Industry 4.0 activity. More than 200 manufacturers have already received their printers and are ready to print PPE when called upon to do so. In the meantime, they can also use the printers for printing parts critical to serving and growing their manufacturing operations.

The aim of the project is to enable small and mid-sized Michigan manufacturers to print PPE, filling a critical gap in the medical supply chain during the continued fight against COVID-19. Each individual printer connects to a centralized, blockchain-enabled cloud operated by Automation Alley. The project is poised to become the world’s largest emergency-response network for printing physical objects on demand.

The project will also create supply chain resiliency and flexibility by presenting an opportunity for the participating manufacturers to print the parts they might need to keep their lines operational and versatile in the face of future disruption.

“There is boundless potential for 3D printing and it’s starting to unfold in Michigan,” said Tom Kelly, Executive Director and CEO of Automation Alley. “With Project DIAMOnD, manufacturers in Michigan are setting the pace for what’s possible. We’re eager to direct this initiative and measure the impact it has on the production of health-care equipment, as well as other parts critical to the supply chain across multiple industries.”

A variety of manufacturers in Michigan have applied to participate in Project DIAMOnD, including Tier 1 and Tier 2 suppliers. The participants include HERCO Group, a diecast mold and equipment solutions provider; Accufacture, an automation manufacturing company; and Custom Valve Concepts a liquid and gas product manufacturer for brands like Nestle, GE, Citgo, and PepsiCo.