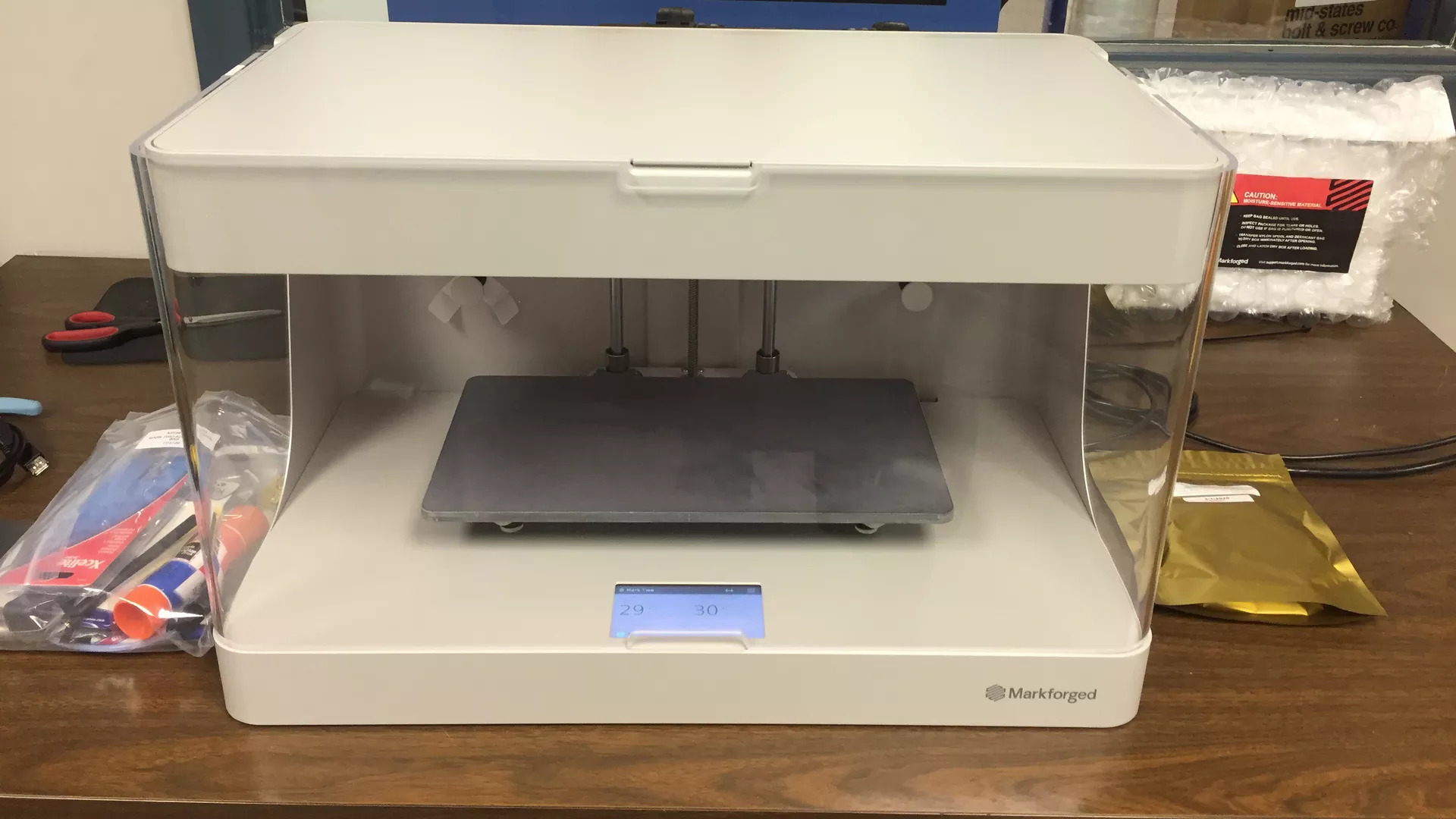 A 3D-printer platform is sending out machines to hundreds of manufacturers in Michigan as part of an effort to create a network that can print out personal protective equipment on demand.

Why it matters: Networked 3D printers can serve as a rapidly scalable backup system for PPE — and showcase the potential of a new method of manufacturing.

How it works: "I liken it to a kind of emergency alert system" for manufacturing PPE on demand, says Michael Papish, chief evangelist at Markforged.

The big picture: The advantage of networked 3D printers is that a decentralized group of manufacturers can quickly be enlisted to produce equipment on the spot, without worrying about knotty supply chains.

The bottom line: Just as software fixes can be rapidly iterated and pushed out to networked devices, connected 3D printers promises to bring the same flexibility "to making physical things," says Papish.